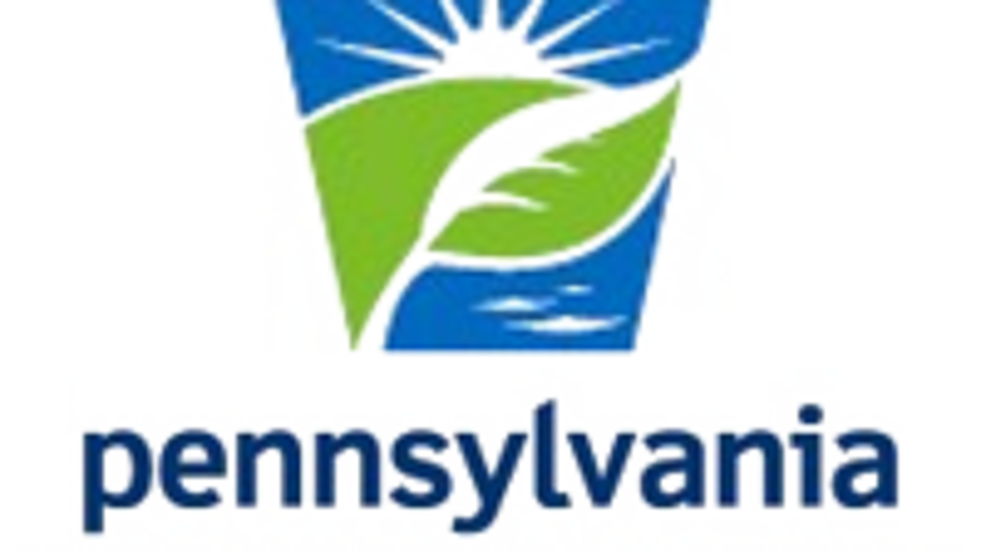 They also announced the formation of a statewide work group focused more on future litter prevention than cleanup.

According to a news release, the results of the research indicate that there are more than 500 million pieces of litter spread across Pennsylvania’s roadways, and the most common items include cigarette butts and plastics.

Officials say that PennDOT spends an additional $13 million per year on litter cleanup along state-owned roadways.

“The enormous amount of resources committed to it mean less funding for other transportation uses, such as improving roads,” she added.

The results of the study, which included surveying people’s attitudes on littering, has led to officials creating a work group consisting of state government agencies, local governments, and industry and community leaders who will work together to reduce littering statewide.

“We now have data from the most comprehensive statewide litter research effort ever conducted in Pennsylvania,” said McDonnell.

“DEP is committed to working with our partners to use it strategically to shift the state’s approach to litter prevention, so that Pennsylvanians may gain community, economic and environmental advantages they’re now sacrificing to litter cleanup.”

Officials will be developing an action plan focusing on four strategies of change: “infrastructure, such as waste and recycling facilities and trash cans; public and school-based education; laws and ordinances; and incentives and enforcement.”

“The only way to reduce this cost burden is to reduce littering through preventive measures, such as expanding solid waste and recycling infrastructure and developing effective school-based and consumer education.”

For more information regarding the results of the research and the details of the action plan, visit the the DEP’s website.